Yesterday UF invited and six panel members to the halls of Ekonomikum to discuss the situation between Israel and Palestine. When the clock turned a quarter past six, the panel discussion got an introduction to the subject for 45 minutes. Debate coordinator Anders Person held a lecture about the conflict, starting off with telling the audience about his research, travels and some of the groups he has met. 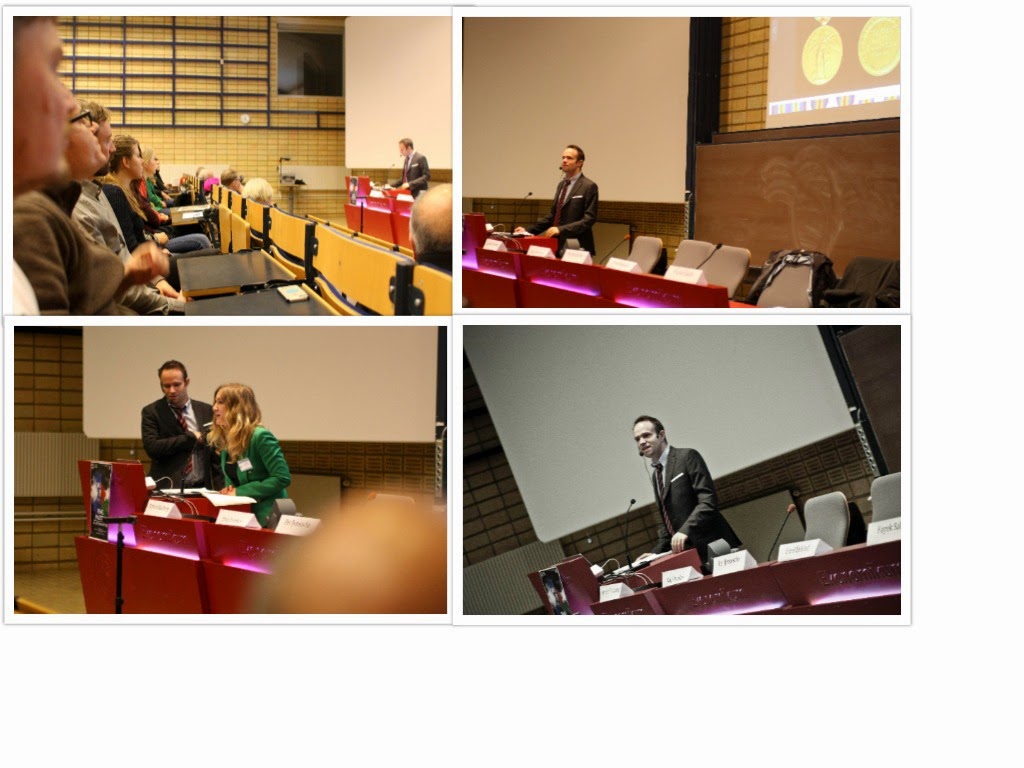 Once he came to mention his visit to Syria he ripped his left arm out of his jacket, a prosthesis we noticed after a minor heart attack, showing us what he had left there to IS. After a few moments of silence, he grins and says he was born that way. It is up for discussion if the audience laughed with relief or shock – he had just held up his arm as a proof of being tortured, and a few breaths later it was all a joke. 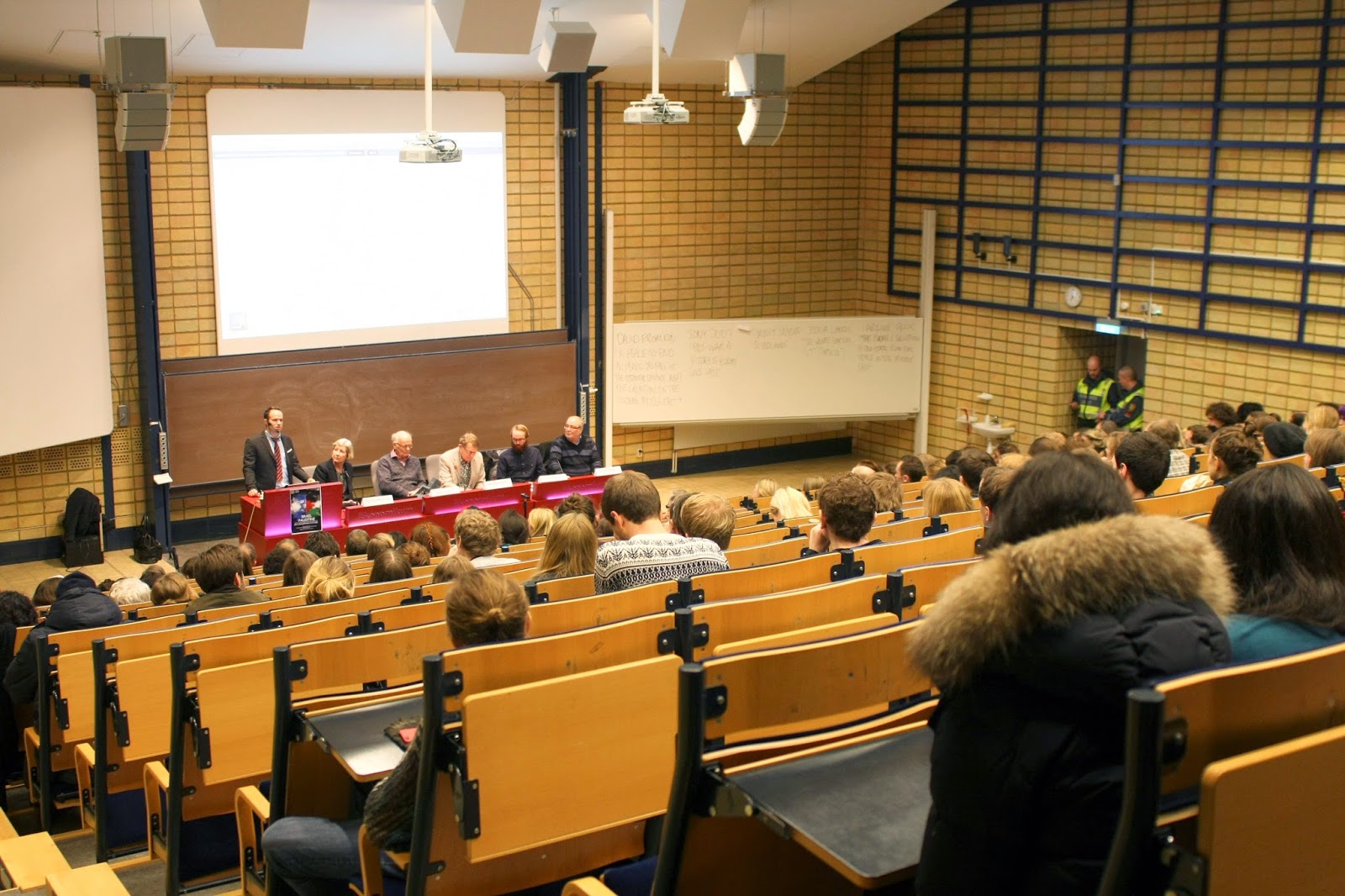 The conflicting views and what is held to be true by the different parties is one of the major issues in this conflict. Yesterday’s discussion took place between lots of knowledgeable people. Both in the panel and in the audience. A majority showed eagerness to tell their story and their family’s personal relation to the conflict and Anders Person stepped in several times, moderating the debate to fit it to one hour. Luckily the security guards present didn’t have to step in, but they did keep an eye on us as the debate and volume escalated between audience members.

With us this evening were a lot of people who had been in Palestine or Israel or both. Among these, Madeleine Cayford, a master student in Sustainable Development, and she shared her view:

The Palestine/Israel conflict is one that I have been following from a really young age. New Zeeland media always portrayed a pro Palestine position, and because this was quite controversial, the conflict stuck in my mind. In 2014 I was lucky enough to visit both Palestine and Israel, and happened to be there when the bodies of the three kidnapped Palestinians were discovered, and the 2014 Gaza conflict began.

Last night’s lecture therefore did not tell me a huge amount of information I didn’t already know – I’ve researched the history of the conflict a lot myself, but the panel discussion that followed was incredibly interesting, and even a little dramatic!

The panelists themselves were pretty respectful of one another’s opinions, although clearly disagreeing a lot of the time. But the reactions from the audience were much fierier.

A member of the audience and member of the federation of Zionists who had flown in from Israel the day earlier provided the most fuel for argument. Criticizing the lecturer for an incomplete story and passionately advocating Israel’s position until she had to give away the microphone, after several “thank you’s” from Anders. I turned around about 15 minutes before the end of the lecture and she had already left.

Many audience members had questions for the two pro-Israel members of the panel, and their responses – and non-responses… – were laughed at by the audience more often than not. Regardless of whether I agree with their position, I respect them for believing in them so strongly that they would talk at a university in a pro-Palestine country.

Basically though, despite the information and the energetic questioning the conclusion remains the same. There is no solution unless both parties will compromise. It is a step in the right direction that Sweden has officially recognized the Palestinian state, and it shows a shift in public opinion on the issue, but it is not enough.

Thank you to everyone who joined and we will see you Thursday on the next lecture. It will be in Swedish and cover human rights in a world lacking rights for many. 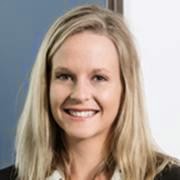 The Editorial Team 10 January 2022
By Sara Lannebo When you think of wine producing countries, chances are high that countries…
Tweets by UFUppsala